Bird Safari Camp once was a beautiful tented lodge on the meandering river banks of MacCarthy Island in The Gambia. It is now a decaying wreck, squatted by thieves.

On 10th July 2012 Mr. Alhagie Bithaye of Bansang (who should own 3% of the shares in the company, not 100% as he would like people to believe) turned up at the lodge and claimed that - because of the fraudulent way he and his 'uncle' solicitor, Lawyer Ousainou A.N.M. Darboe, had set up the company - he was the sole owner of the company. This, despite his own written admission that he has never invested any money!

He dismissed all the staff and immediately set to work on stripping the company's assets. Several tens of thousands of £'s worth of equipment (solar panels, batteries, building materials etc.) has either been stolen or destroyed. The swimming pool is empty; the buildings are disintegrating and the safari tents are torn and wasting away.

Here are some photos to show what the lodge used to look like and what it looks like since Bithaye's 'take over'. Click on the photos to cycle through: 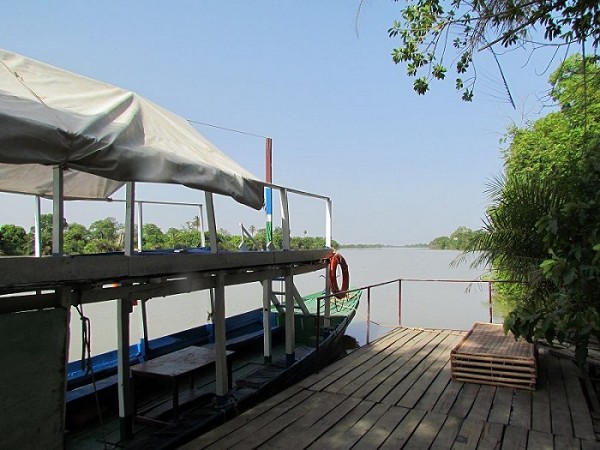 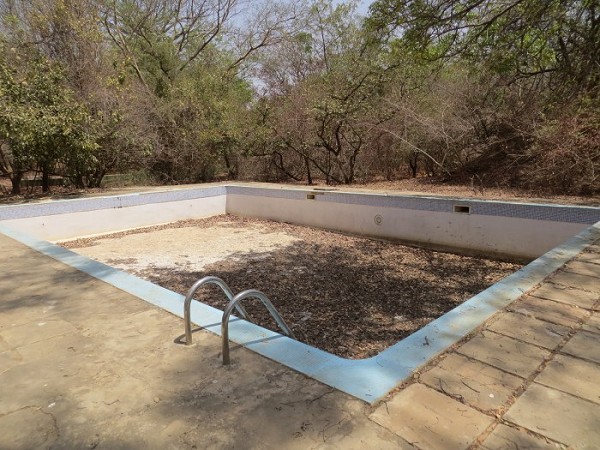 We understand that Bithaye has been telling people that he has won the court case which the rightful owners of Bird Safari Camp brought against him. More worryingly, we hear that he has been using this claim to encourage other investors to give him their money.

If you are that investor, or know who they are, please be aware that legal action against Bithaye is ongoing and we have every reason to believe that Bithaye will lose. We strongly advise you to contact Mark Thompson on +220 3304400 who will be happy to advise you further.